Today in Taipei, Taiwan, Cameron attended the premiere of Shrek the Third, looking great in a lovely dark-blue top, dark jeans and golden shoes. I’ve added the first 17 23 HQs from the event, if more photos show up, I’ll post them. Click on the photos or link below to see all the pictures. I’ve also added some new affiliates to the site. Stay tuned for Charlie’s Angels: Full Throttle-captures. 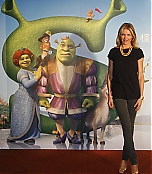 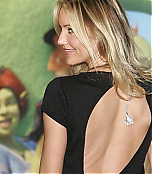 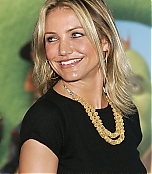 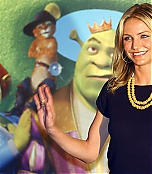 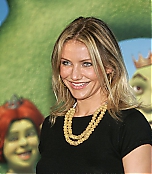 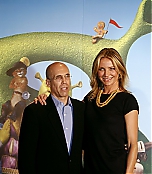 Cameron to present at the 2007 MTV Movie Awards

admin
No comments
News and Gossip

I have added 1,289 high quality DVD Captures from the 2000-movie Charlie’s Angels and its DVD extras. In the movie-adaption of the hit-series from the ’70s, Cameron plays the role of Natalie Cook. She stars alongside Drew Barrymore, Lucy Liu and Bill Murray. Be sure return in the coming days for even more DVD captures, this time from Charlie’s Angels: Full Throttle. Also, there has been something wrong with the affiliates-form, so if anyone has applied for affiliating with c-diaz.org, please re-send your request. Thank you.

Even more new photos from ‘down under’! I’ve found two pictures from a portrait session taken today in Sydney. Cameron looks very natural and beautiful in both of them. If more photos from the session shows up, you can be sure I’ll post them. Meanwhile, enjoy!