Cameron Diaz Might Come Out Of Retirement For The Mask Sequel

1994 was the year that Jim Carrey seemingly came out of nowhere to become one of the biggest movie stars on the planet, with Ace Ventura: Pet Detective, The Mask and Dumb and Dumber all arriving in theaters within the space of ten months and earning over $700 million at the box office combined. Carrey has since made sequels to two of those breakout hits, but we never got a follow-up to The Mask unless you count 2005’s Son of the Mask, which most people don’t because it was awful.

However, rumors of a long-delayed sequel have started picking up steam recently, with creator Mike Richardson revealing his interest in a female-driven spinoff, while we’ve previously reported that there was also interest in bringing Carrey back for both a second big screen outing as Stanley Ipkiss and an adult-orientated animated series on HBO Max.

For what it’s worth, the actor has admitted that he’d be game for a return provided it lands in the hands of a suitably talented filmmaker, but he may not be the only original cast member who comes back. According to sources close to WGTC – the same ones that told us that the character would be appearing in Space Jam 2 before it was confirmed in leaked footage – not only is The Mask 2 back on the table, but the studio are hoping to lure Cameron Diaz out of retirement to star alongside their rubber-faced leading man.

Diaz made her big screen debut as love interest Tina Carlyle in The Mask, and went on to become a huge star before quietly retiring from acting following her appearance in Annie 20 years later. She seems to be happy with her lot, but the promise of a brief cameo or a hefty paycheck could tempt her to return, as well as bring her career full circle.

Whether it ends up happening or not, 90s nostalgia is all the rage these days, so a long-delayed sequel to The Mask can never be officially ruled out. But even if it was announced today, Jim Carrey would be at least 60 by the time it made it to the big screen and we all remember how Dumb and Dumber To turned out after the actor decided to revisit one of his most iconic characters after a lengthy hiatus. Still, the demand for more of the property is certainly there and we imagine WB is just waiting to see how his cameo in Space Jam 2 goes down before officially announcing it.

admin
No comments
News and Gossip Project News The Mask

Pardon the mess in the gallery, I am going thru and deleting the albums that don’t have photos after what we lost. No need to fear as I will be most likely re-adding better quality style photos. Sadly, we lost mostly all the photoshoots but I do have plenty of rare photos of Cameron that will be added later. For now I bring you really good quality photos of Cameron from her debut film The Mask. I was really impressed with the quality of the HD in the captures. Enjoy! I’m replacing blu-ray quality captures with the DVD captures we had (plus adding more than what we had) 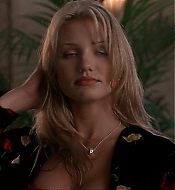 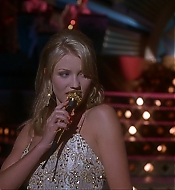 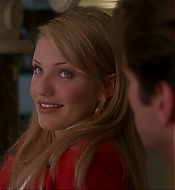 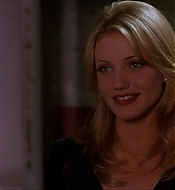 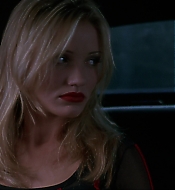 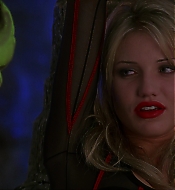 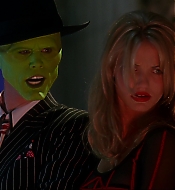 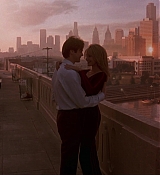