Yesterday, after being away from the public eye for some time (except for the occasional paparazzi-photos circulating on the web), Cameron Diaz attended a new event! She attended the AFI Night at the Movies, hosted by Target. Other actors in attendance were big names such as Dustin Hoffman, Denzel Washington, Jim Carrey, Jodie Foster, Keanu Reeves, Mike Myers, Sean Connery and Shirley Maclaine. Cameron looked gorgeous in a white check shirt, skinny jeans and a pair of red heels. I’ve added 156 photos from the event. 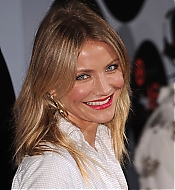 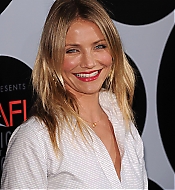 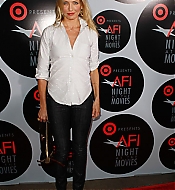 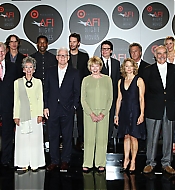 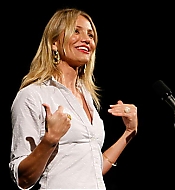 Diaz pays tribute to dad at AFI Night at the Movies

This site uses Akismet to reduce spam. Learn how your comment data is processed.

You? Apply for affiliation | View Affiliates